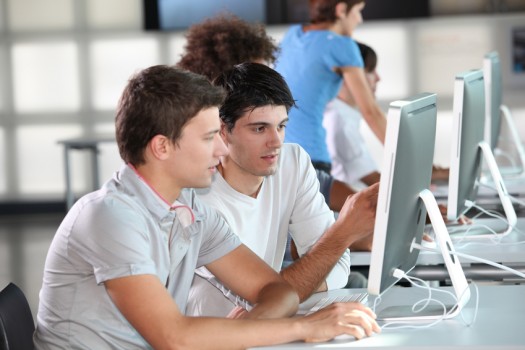 Research Outside the Printed Circles

Research can take the unwary into areas that they would never think that they would ever go into. Collections of educational non-print media are definitely one of those areas; completing research on even the most mundane of topics can reach into areas that have not seen light for decades. Film, taped recordings, and even some forms of art can help a researcher complete a quest for knowledge.

The Advantages of Non-Print Media 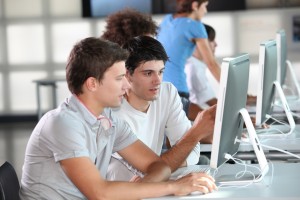 Research is not limited to merely writing up findings and producing a paper on the topic. Good research looks at the best way of preserving whatever findings the researcher digs up, sometimes literally. Although photographs can document most findings rather well, they are not always the best medium to record what may be found in the field or designed for the project. In this regard film is usually the second most used medium, as it is able record not only basic details and color, but also gives a better feel for context, as well as the motion of the research subject; having access to those details alone can save a lot of time and effort when it comes to current research projects.

Film and photos are not the only media used. Taped recordings allow subjects to speak for themselves even after the project is over, allowing for clarifications of hard-to-hear dialects as well as validating the original research. Models and other artwork can also greatly assist in better defining the subject; the use of computer-aided design programs has been able to show how something works in better detail than merely presenting a paper on it, either by taking the place of a paper or greatly enhancing it. The ability of different media to assist research, either current or future, is sometimes underestimated.

By looking into collections of educational non-print media one can greatly enhance their own research. Although it may not be as easy to index or quickly look through as print media or even computer files, non-print media can nonetheless be of immense usefulness to anyone with the time to look for answers in places that are just a little bit off the beaten path.

This entry was posted onThursday, November 24th, 2011 at 2:03 pm and is filed under Instructional Media. You can follow any responses to this entry through the RSS 2.0 feed. You can leave a response, or trackback from your own site. Both comments and pings are currently closed.