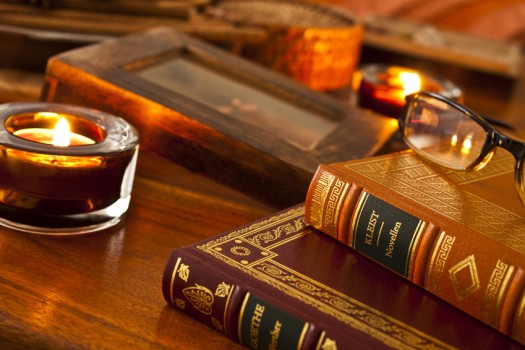 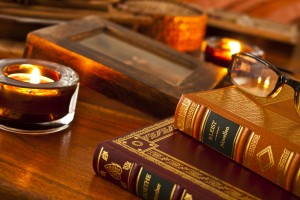 Some other celebrations involve an increased public awareness of National Poetry Month in American schools. The Academy of American Poets have tried to involve America\’s students in writing more poetry, studying their favorite poets and sending in their best original poems for a contest. There is also a poem flow for podcast that give the subscriber a different poem each day of the month of April. On Twitter, there is a tweet link that will allow followers to get a tweet with a different poem each day.

America has some of the greatest poets in the world and April of each year is their month to shine. Whether it is a poet who is still alive or deceased, America gets a chance to rediscover their favorite poems or fall in love with brand new ones. Part of success of National Poetry Month is to encourage poets all over the United States to write, write, write. There are many poets in the U.S. that have not been discovered yet or are afraid that their poetry is no good. Having a month dedicated to all types of poetry allows many fledgling authors to realize that they have a gift of writing and that they need to share that gift with humanity. Somewhere in the United States a student has the chance to become the next Robert Frost and National Poetry Month gives them a chance to come out of the shadows and shine.

This entry was posted onSaturday, November 26th, 2011 at 1:32 pm and is filed under Instructional Media. You can follow any responses to this entry through the RSS 2.0 feed. You can leave a response, or trackback from your own site. Both comments and pings are currently closed.