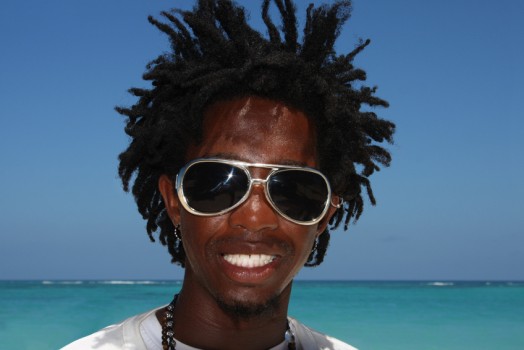 When Dr. Carter G. Woodson founded Negro History Week in 1926 he couldn’t imagine both how important the celebration would become, and how controversial. The original idea was to celebrate the role of African-Americans in history by presenting facts that were typically omitted from books and classes. He chose February for the celebration as both Frederick Douglass and Abraham Lincoln were born during that month. 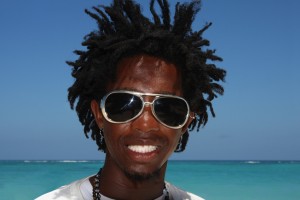 As the celebration grew, it expanded from a weeklong event to a month and was eventually renamed Black History Month, a more socially acceptable term. Schools began to teach special modules on Black scientists, teachers, thinkers and inventors who helped shape modern America during this month. Communities ran festivals and events that celebrated their African heritage and encouraged African Americans to follow in the footsteps of their most accomplished members. As the celebrations grew, they also evoked heavy criticism from within the black community.

Many community leaders criticize the celebration as further separating Black Americans from the wholeness of the country’s history. The separation is further underscored in that the material is not as heavily emphasized in non-black classrooms and that its separateness from the rest of the core historical curricula downplays its importance in the history of the country. Others complain that the celebration has begun to be overly commercialized. Rather than celebrate important figures in history celebrities that are more modern are being emphasized, reinforcing stereotypes that Black Americans can only be successful in sports or music.

Supporters of the month see that it has begun to change from a strict focus on Black American achievements to a celebration of diversity in communities. The focus on Black American History has introduced some of the unknown heroes of American History to the public such as Booker T. Washington, Elijah McCoy and others. Supporters also point that Black History month has been adopted by other countries as a means of bringing the history of their minorities into the spotlight as well.

This entry was posted onSaturday, November 26th, 2011 at 1:34 pm and is filed under Uncategorized. You can follow any responses to this entry through the RSS 2.0 feed. You can leave a response, or trackback from your own site. Both comments and pings are currently closed.